I have always loved the nature studies of John James Audubon and the writings that went with them.  I created the "Oddubon" series as a nod to this amazing artist by drawing birds of East Tennessee with slight mutations. 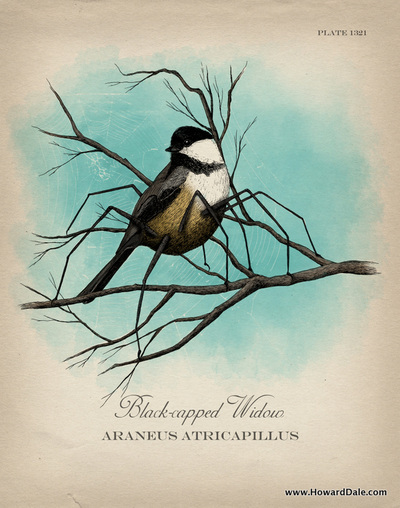 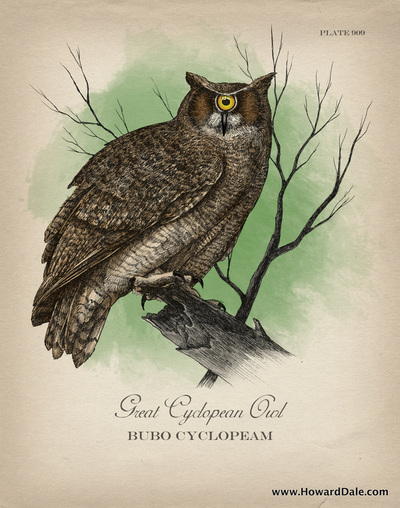 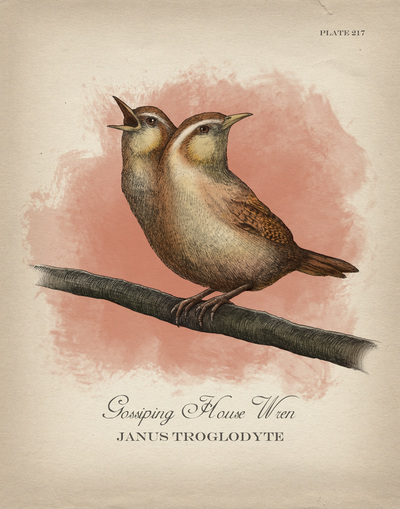 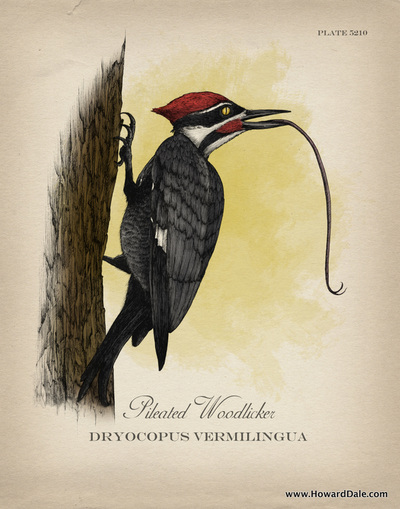 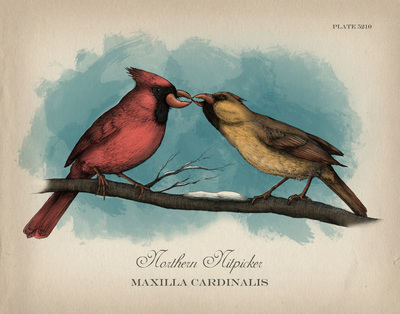 Jameson J. Oddubon spent most of his childhood years engrossed in the study of the natural world.  Born in Wisconsin to cheesemakers, his fascination with the life of the farm soon exceeded its boundaries.  A child prodigy even by the rigorous standards of the last millennium, he excelled beyond his peers in all areas pertaining to the study of the natural world; he was granted access to the greatest universities of the world, moving from the heartland to the Smithsonian Institute in Washington, D.C., and from there to Europe, Cambridge, Oxford, and the University of Hjortdahl in Oslo, Norway.  One by one, young Oddubon acquired knowledge of the sciences, championing his one desire: to master the secrets of Nature and to document the complexities and abnormalities existing in Our World.  His first major discovery, at the tender age of thirteen, was the infamous Black-Capped Widow, a marvel to behold.  For Oddubon, it was never enough simply to discover and record his findings--ever the perfectionist, he sought the expertise of Senior Artist Howard Dale, so that the marvels of the universe which he had discovered would be brought to life for his fellow man. Oddubon's life work and his dreams continue on in the prints set before you.